The Carl Friedrich von Siemens Foundation is an independent institution for the promotion of science which has been running an extensive scientific programme in its house in Nymphenburg since 1960 (approx. 9,000 visitors per year), awards fellowships to outstanding scientists and has supported university and research libraries in Germany with more than 65 million euros for the acquisition of urgently needed scientific literature in recent years 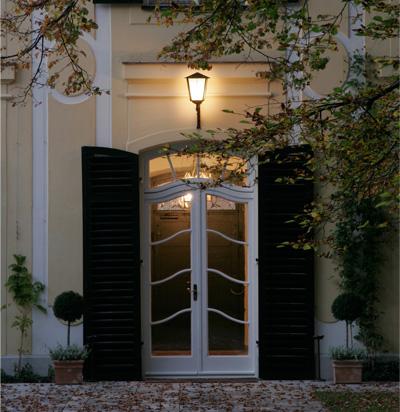 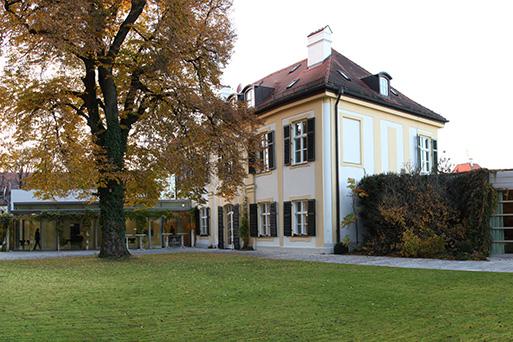 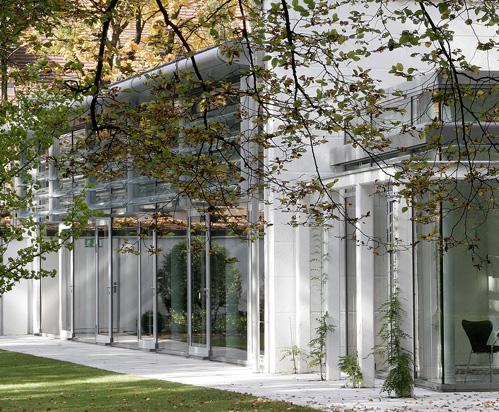