The efficient operation of all our body processes is determined by their ability to interact with each other and to be synchronized among each other and with the environment. To ensure and optimize the interaction within this enormously complex network of physiological, neurological, and metabolic functions, it is necessary to regulate the timing of these processes over the course of the day. For this purpose, our bodies have developed so-called circadian clocks in the course of evolution, which determine the exact time frame for the sequence of bodily processes on a daily basis.

In our laboratory, we investigate to what extent a disturbance of the temporal synchronization affects the network of body processes and health and to what extent a stabilization of the circadian system can be used for novel therapies. Our focus is on psychiatric disorders such as affective and addiction disorders as well as metabolic disorders such as obesity and also their co-occurrence. 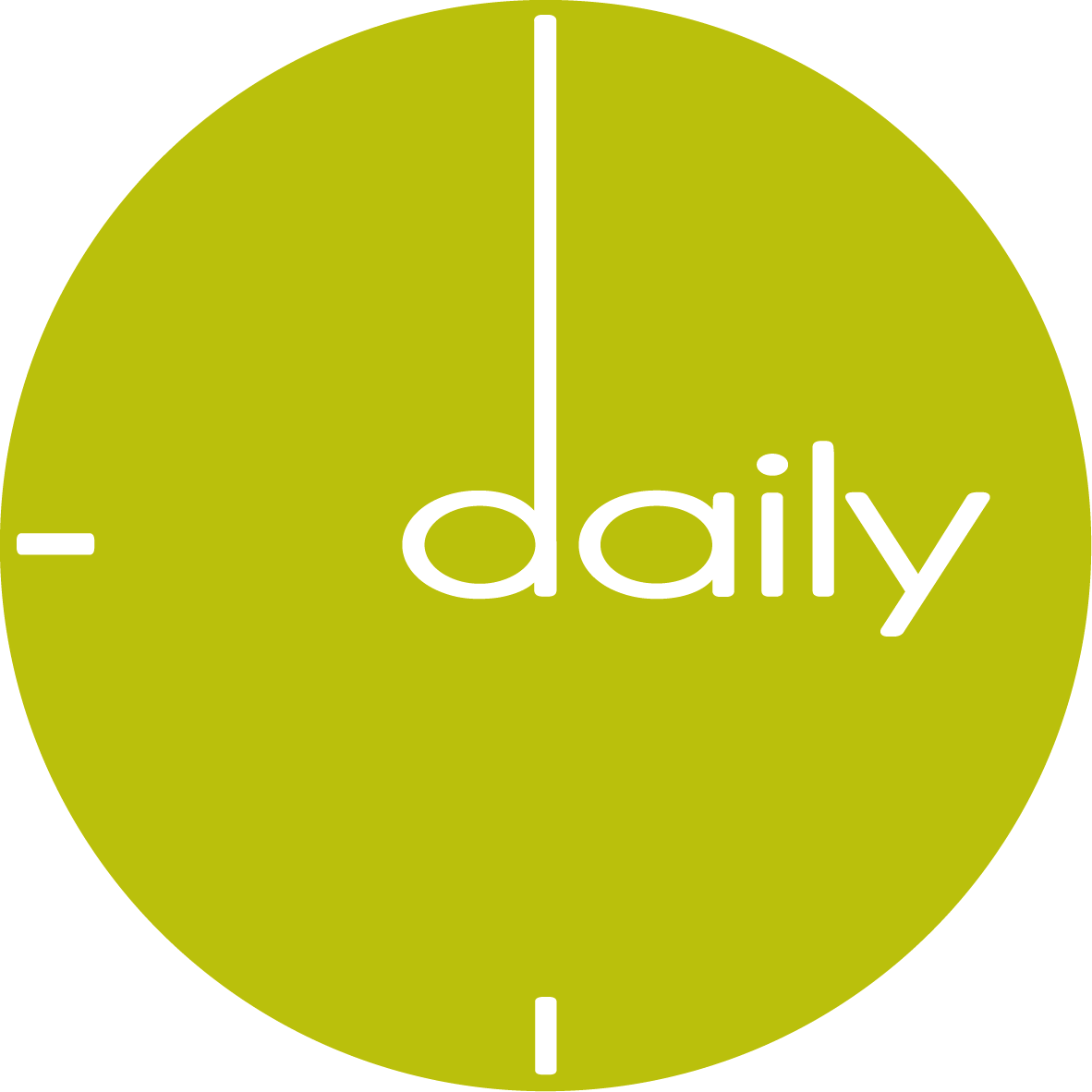 In collaboration with Dr. Eva Hoch of the Dependence Diseases Unit, we are exploring the extent to which stabilizing daily rhythms is therapeutically effective in accomplishing the detoxification therapy and improving depressed mood in alcohol-dependent patients. In this study, daily structures of the participants are recorded and patterns in sleep-wake and eating rhythms are traced and evaluated. 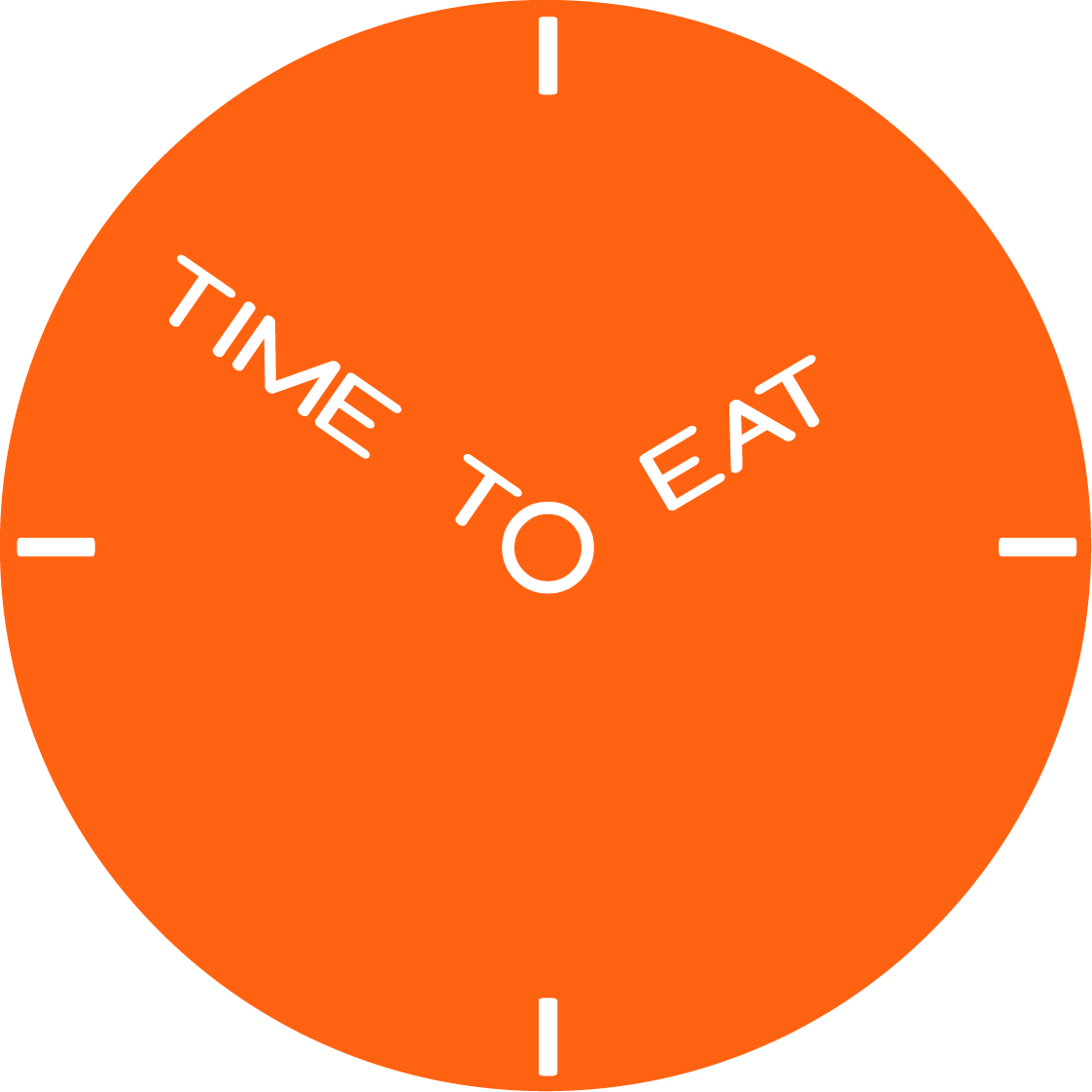 Animal studies have shown that synchronizing metabolic processes by restricting meals to specific times of the day can reduce or prevent obesity. In this study, we systematically investigate the efficacy of different meal schedules for weight loss in order to find out whether a physiological ideal weight can be achieved by restricting food intake to certain times of the day alone, without the need to restrict calories or specific foods.

The role of circadian disturbances in comorbid psychiatric and metabolic disorders:
Many patients with depression also suffer from metabolic disorders such as diabetes and obesity, and vice versa. Due to the wide-ranging functions of circadian clocks, which affect virtually all bodily functions, it stands to reason that disturbance of the circadian system is a risk factor for the simultaneous development of these disorders. We investigate whether a specific disturbance of the clock favors the occurrence of several diseases and whether a stabilization of the circadian system can lead to an improvement of the diseases.

Alcohol Entrainable Oscillator:
The majority of alcohol-dependent patients report that their cravings for alcohol occur each day usually at a specific time of day when they are particularly at risk for relapse. We are investigating whether there is a specific neural network that determines the timing of cravings for alcohol (and other drugs) and whether these rhythms can be suppressed to reduce the daily risk of relapse.

Influence of circadian disturbances on the composition of molecular components in neurons.
Our data show that disturbance of the circadian system promotes vulnerability to stress and the development of depression. In our laboratory, we investigate the molecular consequences of the loss of circadian clocks in neurons, which may be related to the development of psychiatric disorders. The identification of cellular functions that are particularly affected by disturbances of the circadian system opens up the possibility of developing targeted therapeutic interventions to restore rhythms, on the one hand, and the development of pharmacological compounds that restore the functions of these cellular functions, on the other.

Identification of temporally synchronized neuronal networks.
The brain consists of a large number of regions with different tasks. It seems obvious that the functions of brain areas must be temporally synchronized to ensure optimal communication between them and to perform certain tasks depending on the time of day. We attempt to visualize the temporal synchronization between brain regions using deep electrode EEG measurements and thus identify networks of regions that are in communication with each other at specific times of the day. The discovery of such networks opens up a greater understanding of brain regions that are affected by changes of neuronal activity in patients with psychiatric disorders.

You can find an overview of the most important publications of our department here: 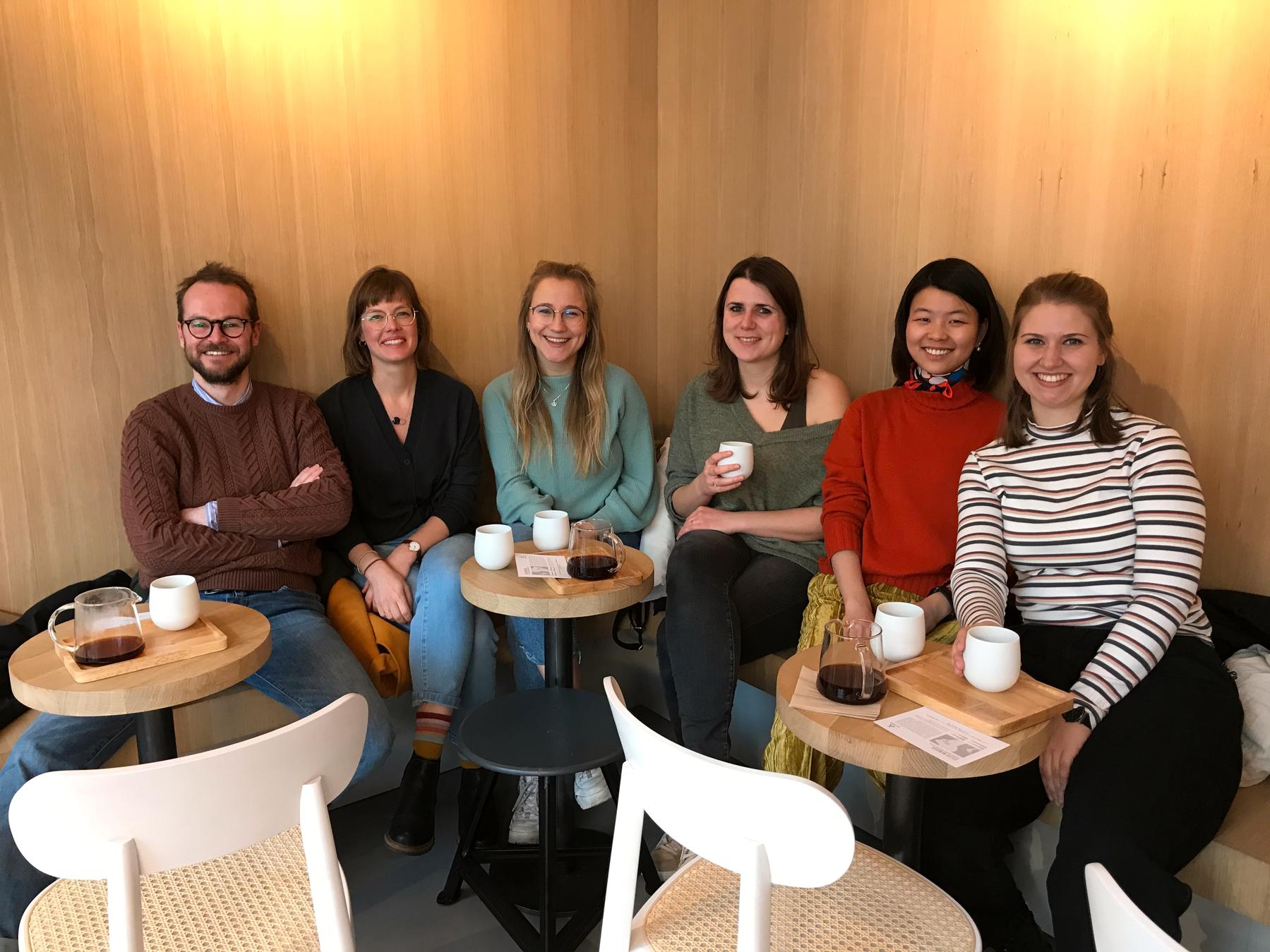