Anorexia nervosa is a mental disorder characterized by significantly low body, intense fear of gaining weight, and body image disturbance. Adolescent and young adult women are most frequently affected. In addition to the core symptoms, patients with anorexia nervosa have also been found to show difficulties in social and emotional functioning and these difficulties have been proposed to play a major role in the development and maintenance of the disorder. Therefore, it is of great importance to understand how individuals with anorexia nervosa perceive and process emotional and social information as well as to identify and characterize potential deficits in socio-emotional domains. The examination of adolescent patients is particularly relevant: first, because the incidence of the disorder is particularly high in adolescents and second, because socio-emotional skills are still subject to developmental change during adolescence. Hence, impairments or alterations in underlying brain mechanisms could be particularly detrimental if already present in adolescent patients, as they might interfere with the normal development of socio-emotional skills. 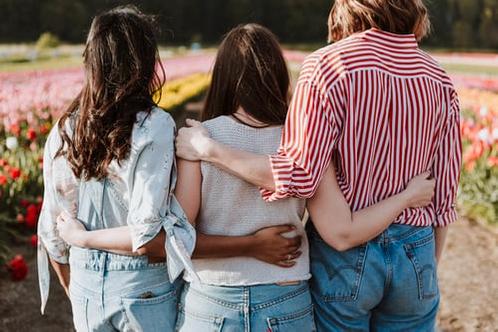 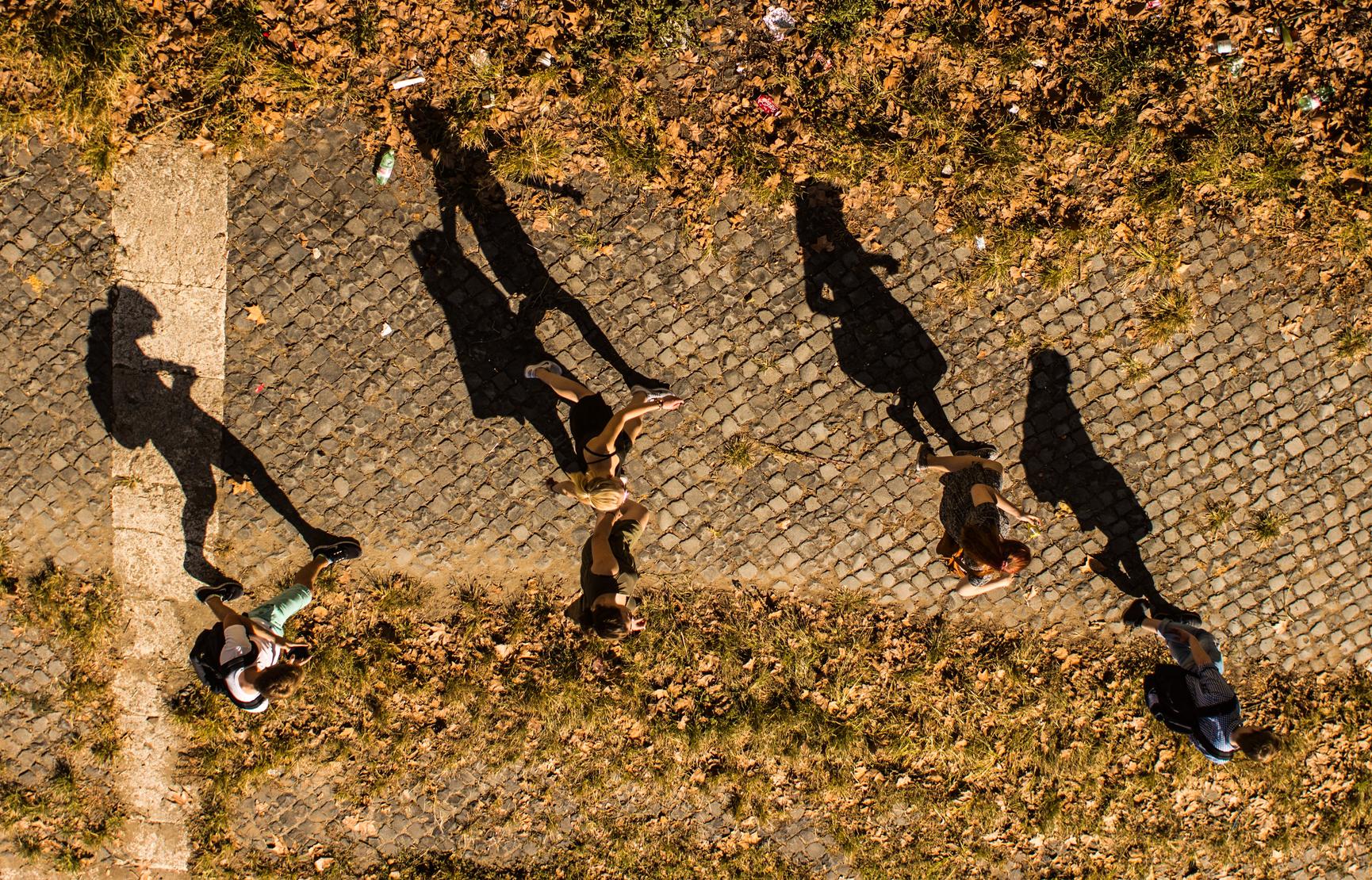 A total of 89 girls ageing 12-18 years were included in the study. The sample included 26 girls with anorexia nervosa, 28 girls with depression and 37 healthy control girls. An electroencephalogram (EEG) was recorded during four tasks in which the participants saw pictures of emotional facial expressions (happiness, sadness, fear, anger, neutral) and had to either watch the pictures of categorize the pictures according to different criteria. One of this tasks assessed emotion recognition abilities behaviorally. From the EEG, four ERP-components, representing four consecutive stages of emotional face processing (P100, N170, Early Posterior Negativity - EPN, Late Positive Potential - LPP), were extracted and analyzed.

Results indicated that adolescents with anorexia nervosa differed from both, healthy adolescents as well as adolescents with depression, in the neurophysiological correlates of perception and processing of emotional facial expressions. Patients with anorexia nervosa showed a reduced EPN in response to all facial expressions, compared to the control groups. The EPN is an early ERP-component that reflects an automated perception and processing stage and is modulated by the intrinsic salience of emotional stimuli. The group differences indicate that other people’s faces were less intrinsically relevant and attracted less selective attention in adolescents with anorexia nervosa, i.e., were perceived as less relevant or less “important” to themselves by this group. As anorexia nervosa patients differed from both control groups it can be assumed that the alterations are specific to anorexia nervosa and cannot be explained by comorbid depression. One can only speculate about the causes of these alterations: maybe they arise because disorder-relevant characteristics of people (e.g., their weight and shape) are more salient to anorexia nervosa patients than socially relevant characteristics (their facial expression). The altered neurophysiological correlates of face processing were not reflected as emotion recognition deficits on the behavioral level: on the contrary, anorexia nervosa patients showed slightly superior emotion recognition abilities, compared to healthy and depressed girls. However, it is possible that in the long term the differences in the neurophysiological correlates of emotional face processing play a role in the development of impaitments: social information in the form of emotional faces being less intrinsically salient for anorexia nervosa patients could contribute to increasing social isolation of the patients which in turn could foster the development of emotion recognition difficulties. Admittedly, this relationship is of hypothetical nature and needs to be investigated by future prospective studies, as need the causes of the neurophysiological alterations that were found in the present investigation. 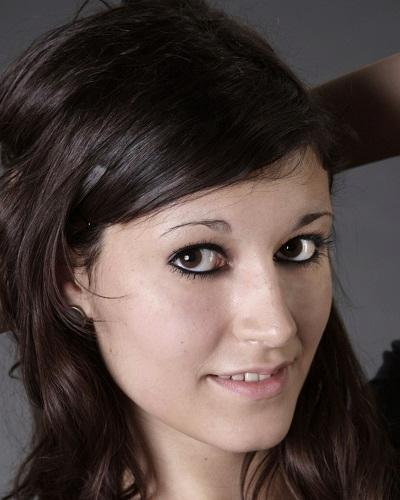