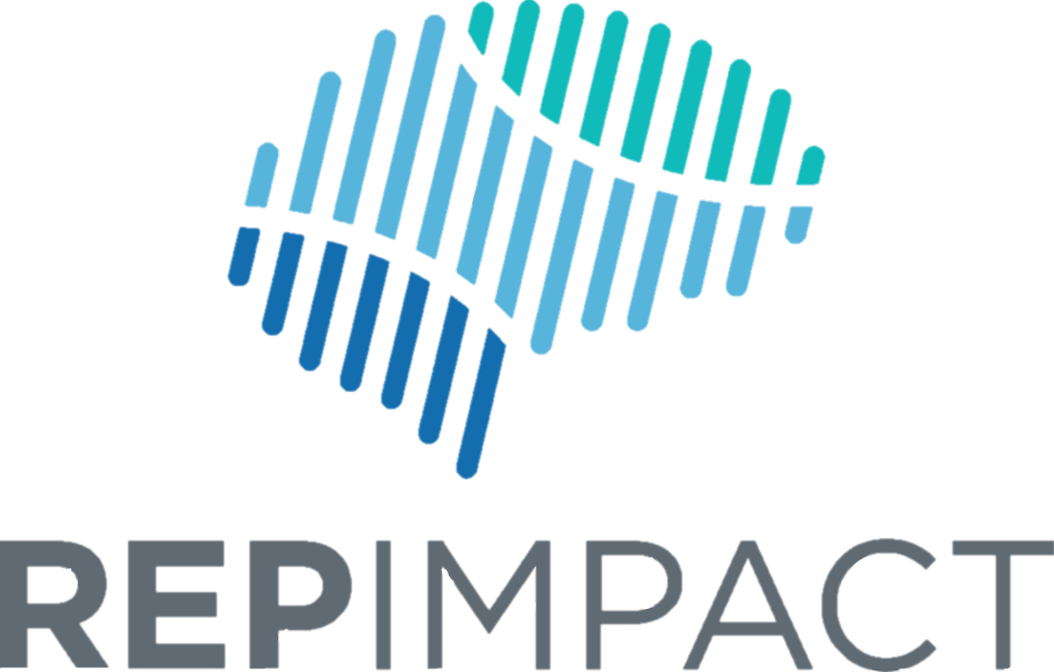 Soccer is the most popular sport in the world. The FIFA counts more than 265 million active players. Among them are a large number of children and young people. Soccer players are exposed to repetitive impacts to the unprotected head during headers. Soccer players play approximately 6-12 headers per game and often significantly more during training sessions. In the practice of professional/semi-professional soccer, this results in several thousand headers (with game position-related variability) for a player. In most cases, headers do not lead to acute symptoms in the sense of a concussion. However, studies show that repetitive head impacts can lead to changes in the gray and white matter of the brain and, in the long term, to neuropsychological and cognitive impairments, including dementia.

The goal of our research is to determine if and how repetitive head impacts in soccer affect the developing brain.

This is a prospective, longitudinal cohort study on male adolescent soccer players aged 14-16 years. Rationales for the selection of the age group include the onset of header training during this time period, as well as the hypothesized adolescent vulnerability to force effects on the brain as it continues to develop. Adolescent competitive athletes of a noncontact sport (e.g., swimming, cross-country skiing, or track and field) of the same sex and age were studied as a control group.

REPIMPACT is a multi-site study. In addition to the Munich site, the investigations took place at the cooperating centers Leuven (Belgium) and Oslo (Norway).